IEC 61850 is a widely used standard for the design of substation automation systems and applications, or usually known as the international standard for communication in Substations. 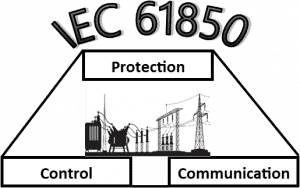 Substation engineers have become familiar with this standard overt the last years. The following links provide an excellent snapshot of it.

Helios Power Solutions Group have been providing DC Power Systems over the last 35 years and Electrical Substations is one of the main critical applications where our DC UPS have been installed.

Battery charging systems in substation provides security and reliability for critical DC loads such as SCADA System, protection, telecontrol systems, automation and signalling units, measurement and monitoring units and more critical equipment that represent the core of any distribution and transmission substations.

We are thrilled to announce you that ENEDO Power Systems integrated by Helios Power Solutions Australia can now be communicated to SCADA systems via the IEC 61850 protocol. The IEC61850 standard enables integration and interoperability of equipment from different manufacturers which, in turn, can reduce the costs of wiring and engineering time, as well as improve system commissioning and maintenance tasks.

The addition of the new IEC 61850 converter into new and existing installations enables systems to communicate with other manufacturers’ devices that also support this standard, providing valuable interoperability critical to substation operations. Key functions include Energy Save mode, rectifier runtime counter, alarm configuration, real time clock with battery backup, inventory management and more. The VIDI+ controller can support up to 47 rectifier modules.

Last but not least, based on customers feedback new features have been added to the VIDI Controllers  including including Battery Lifetime Diagnostics, Battery Connection Quick Test and User Programmable Pre-warning and Critical Alarms.

For technical support about our off the shelf products and customised power conversion solutions, please get in touch. 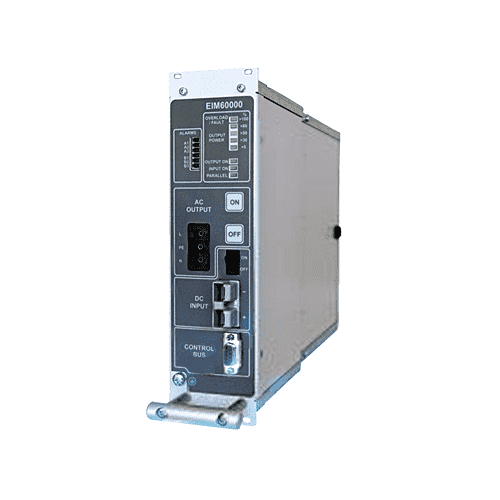 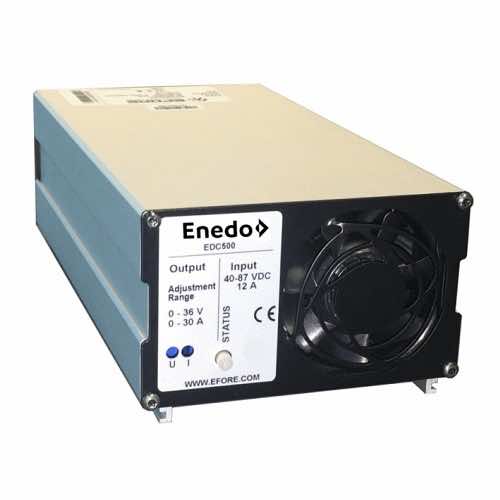 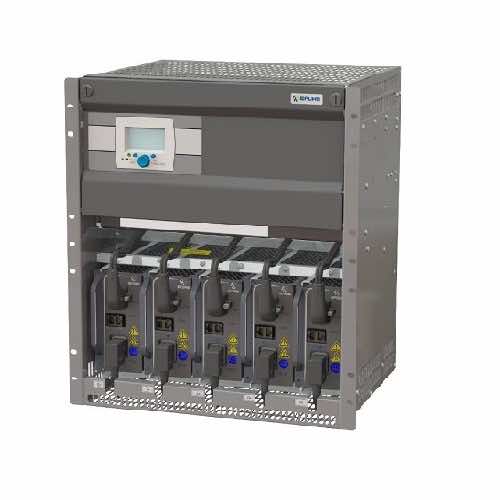 OPUS HE 12U Modular Battery Charger Up To 10kW 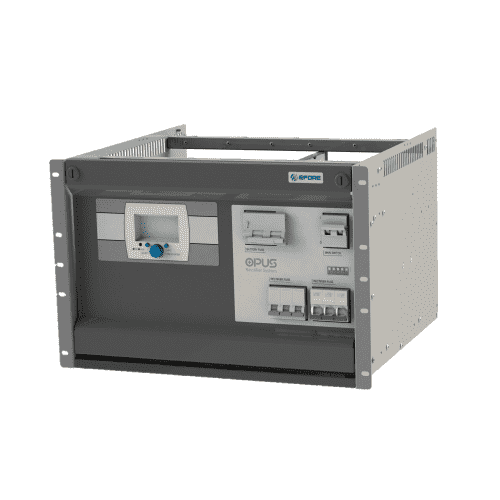 OPUS HE 7U Modular Battery Charger Up To 6kW 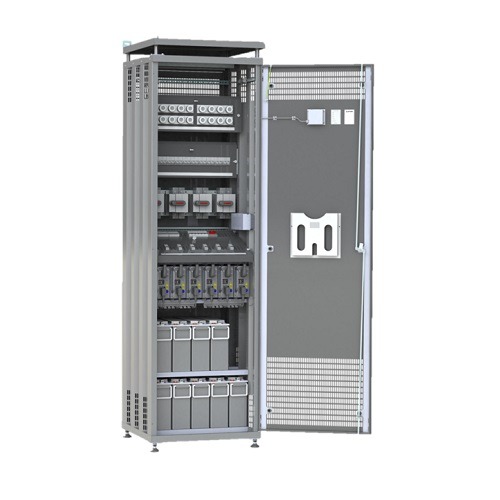 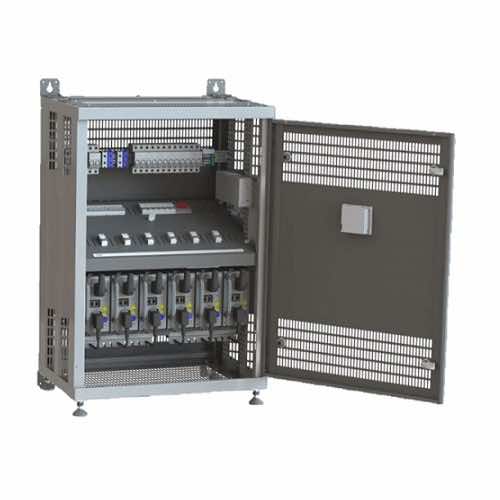 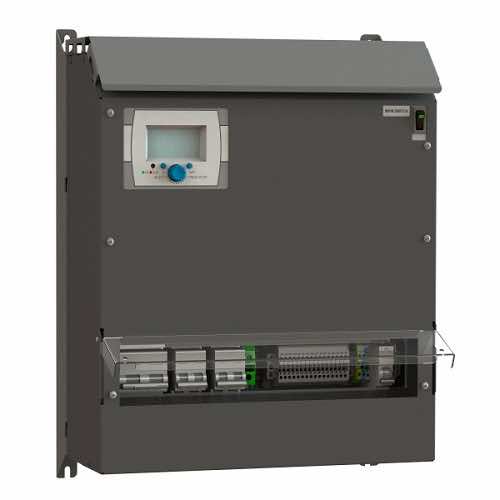 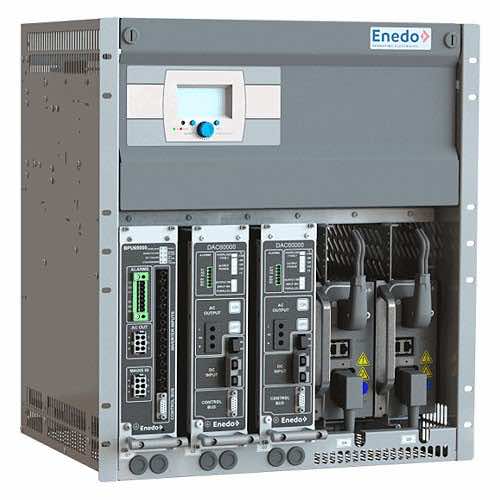 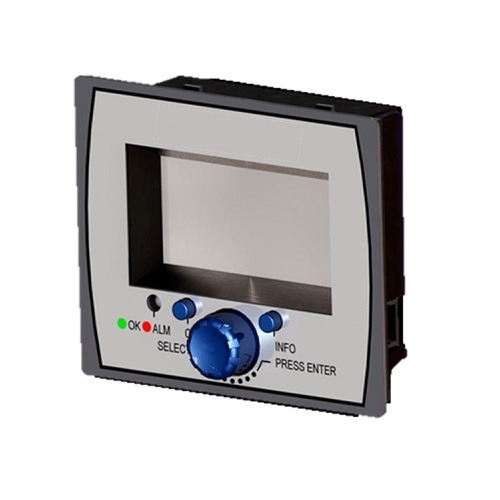 January 10, 2022
Despite all challenges 2021 brought with it, we've been able to have a great year full of great projects and happy customers. Helios Power Solutions'... Continue reading

November 18, 2021
At Helios we are thrilled to announce a new  battery backup solution which is suitable for high cycling applications and ideal for combination of short... Continue reading